Bearded Razorback is a man of faith and a family man above all other things. He has been married since 2000 and has 3 children. His love for the Lord Jesus Christ and his family is something he is most proud of. He devotes his time to his church and community when he is not destroying kids in the arena.

Originally from Arkansas and a huge Arkansas Razorback fan ‘hence: the birthplace of the greatest gamer tag of all time.’ He has such a passion around almost anything tech and learning everything about it, the challenge, the excitement, and the exhilaration of solving complex problems drives the beard, probably to madness. He has been in the engineering field almost his entire adult life and his passion is his work and his work is his passion.

He goes by Beard, Bearded, and/or Razor (which are not names he gave himself but from his friends online). He did not grow up playing video games but played sports such as; football, basketball, and baseball, since the age of 4. Although he is NOT a natural gamer as many have pointed out; it is something he has and continues to work on everyday to come via broadband to dominate the arena! Battle Royale and especially Apex Legends are his primary online games he plays. However, he loves a good story driven RPG as well as MMORPG’s.

A few years back Bearded built a spaceship known as the 'RZR'; to travel the universe in search of new dad jokes. Legend has it that there is only one perfect dad joke out there among the stars beyond our Milky Way, somewhere surpassing the known event horizon. However, Bearded has clearly come up with the best dad jokes known to date in all of recorded Earth history. However, the quest, the goal, the task, the journey, is to get that perfect dad joke to rule them all! 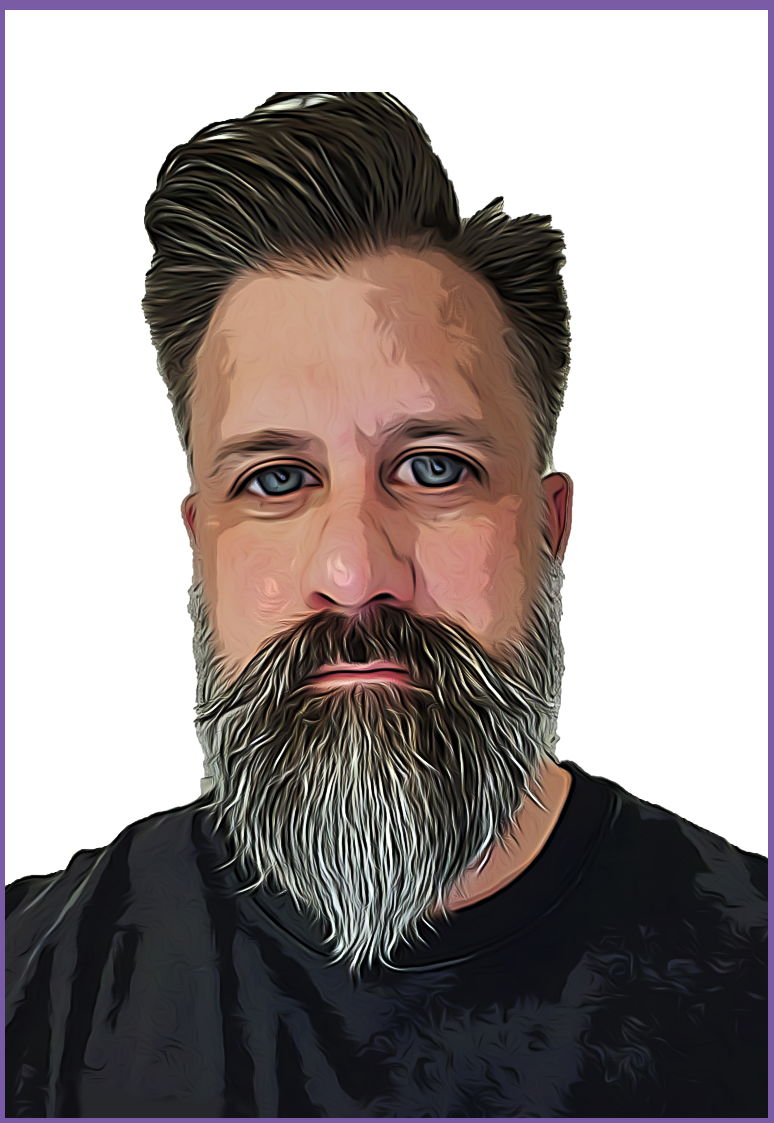 Let's talk about everything!

Trust in the Lord with all your heart and lean not on your own understanding; in all your ways submit to him, and he will make your paths straight. Proverbs 3:5-6